10 most beautiful castles and chateaux in Slovakia

The town castle is the dominant feature of the town of Banská Bystrica. It is located next to the main square called SNP Square. This castle can rightly be considered one of the most beautiful monuments in the wider area. If you want to see the city castle from the best angle, be sure to go to the clock tower. The view from here is great not only for the castle, but also for the historic city center. 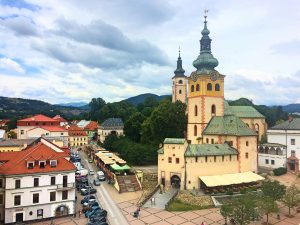 The history of Trenčín Castle dates back to the time of the Roman Empire. You will even find a Roman inscription on the castle wall (you can see it from Hotel Alžbeta). Fortunately, you don’t have to be staying at the hotel to go see it. Trenčín Castle is also known for the legend of Omar’s well, which he dug for 7 years to free his beloved Fatima. You can see this well with your own eyes, right after entering the castle grounds. 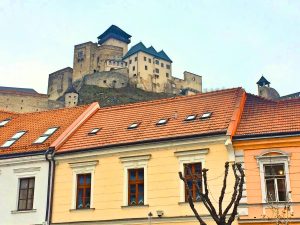 Orava Castle, located in the village Oravský Podzámok, near the city Dolný Kubín. This castle is a dominant feature of the Orava region and certainly worth a visit. Of course, it is open to the public and regular tours take place there. You can see this well with your own eyes as soon as you enter the castle grounds. 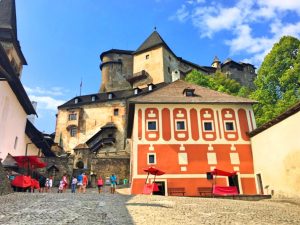 It is often said that a castle in the capital of Slovakia resembles an inverted table with its four turrets. It was of great importance in the past, as the Hungarian queen Maria Theresa used to be accommodated in this castle during her stays in Bratislava. 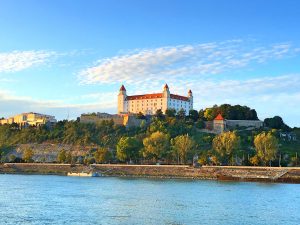 Castles and chateaux can be found in Slovakia in really large numbers. But few castles are as romantic as Bojnice chateaux. Its architecture even resembles the beautiful Neuschwanstein Castle in the Bavarian Alps. 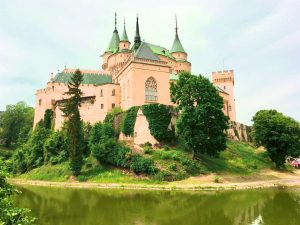 On the Levice Castle, which was built in the 13th century, unfortunately only ruins have been preserved today. But I still think he’s worth seeing. Today, the eastern bastion is used as a tea house and there is also a Renaissance manor house in the area. 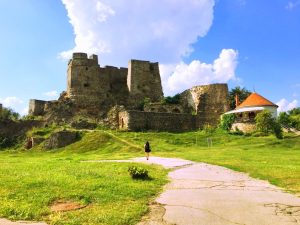 Zvolen is one of the oldest towns in Slovakia. The dominant feature of the town is Zvolen Castle and thanks to its four towers it resembles the Bratislava one. 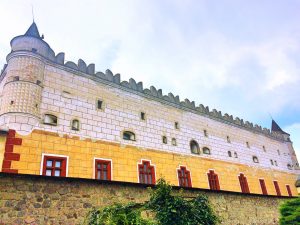 As at the Červený Kameň Castle and Devín, there are often various events, including castle festivities. Devin is also located in a beautiful environment, so you can go there for a walk along the Danube. Definitely a good tip for a trip. 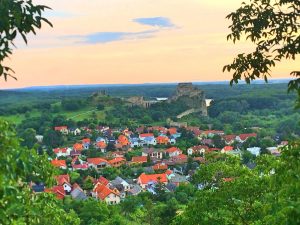 Smolenice Castle can be found in the village Smolenice. The castle is surrounded by a romantic park, just suitable for a walk. The castle is open to the public and you can also climb the castle tower, where you can enjoy a beautiful view of the Trnava region. 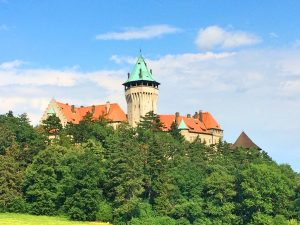 Spiš Castle is the largest castle in Slovakia and since 1993 has been inscribed on the UNESCO World Heritage Site. I definitely recommend going to a tour of the castle, as it is very interesting and you will learn a lot about the castle. 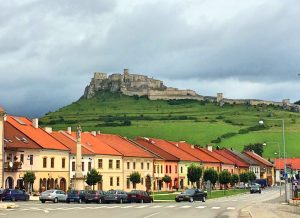 How did you like this article and which castle is the most beautiful in your opinion? Let me know by writing a comment. 🙂