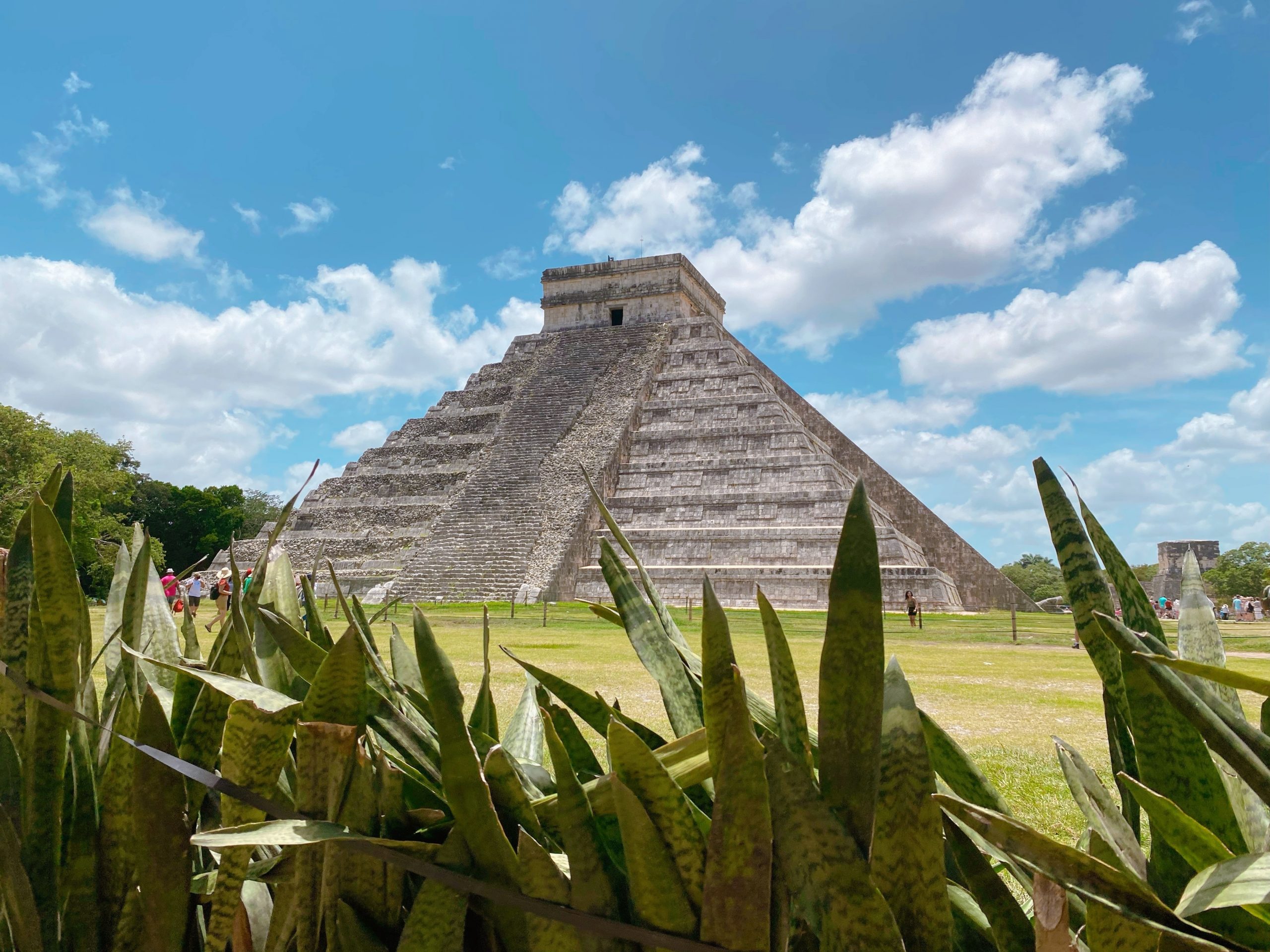 Mexico is one of the most visited countries in the world. How many facts about Mexico do you actually know? It is a birthplace of our favorite popcorn, tequila or chocolates. Place with beautiful beaches and diverse life. It boasts rich history and monuments from the Mayan civilization period that is made available to everyone. Raj Raj for tourists. However, it is also a landscape with enhanced crime and high poverty. Here are 15 interesting facts about Mexico and Mayan civilization you didn’t know!

1. Mayans are known to be excellent astronomers. However, you may surprise you that the most famous Kukulian Pyramid in Chichen Itza did not serve practicing human victims as many thinking. In fact, it was a calendar. Four sides of pyramids represent four seasons. On each side, it has exactly 91 steps, which is exactly 364 after adding and thus one step is one day in the year. Maya had it invented. 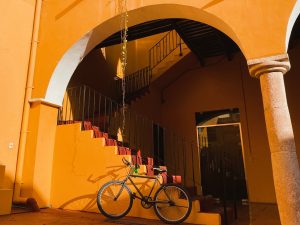 2. Mexico has up to about 10% of world biodiversity. This is the 4th most biodiversity country in the world. You will also find crocodiles, royals, sharks, nasals, parrots, monkeys, and many other animals. 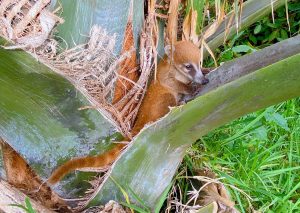 3. Mexico is the birthplace of the global popular painter Frida Kahlo. It is known, thanks to her portrait and you will find here even its museum. Her works influenced the bus accident mainly because of which he had to take a number of painful operations. In the time the accident was still 18 years old. By the end of life, he suffered chronic pain and captured her in their works. It has become an alcoholic, but also a successful painter who knows the whole world today.

4. Mexico is also known for its beautiful Cenotes caves. They are mainly located on Yucatan island and there are more than 8,000. Many are connected and thus together form the longest fraudulent system of caves in the world.

5. Maya played a ball game on the field of today’s football field. To this day, the rules of the game are not well known, but the ball is made that the ball was made of rubber. According to some sources, it should have been loser the team sacrificed by God. But others claim that sacrifices were winners. Which team had to really die remains a mystery to this day.

6. Maya were excellent architects. In order to manipulate the population built on Pyramid in Chichen Itza open room that releases special sounds if the pyramid is knocked. The sound reminds the Mayan sacred bird and is really accurate. Of course, the inhabitants did not consider such a sound for anything but magic.

7. Mayans priests knew exactly when the rain period arrives and, accordingly, they performed the unwholesomely known bloody rituals. So they held in fear and it believed that priests have the power to control the weather. If a dry season was approaching, no victim did not do.

8. Mexico is the 8th most visited country in the world.

9. Chocolate and chewing gums were invented in Mexico yet in the Mayan and Aztec civilizations.

11. Mexicans have the most Christians right after Brazil. Specific up to 81% of the population form Catholics. 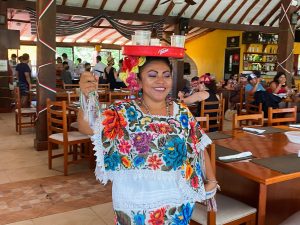 12. Official in Mexico is up to 187 archaeological relisions of Mayan and Aztec civilization. Many others are still allegedly not discovered and are still hidden in the jungle. 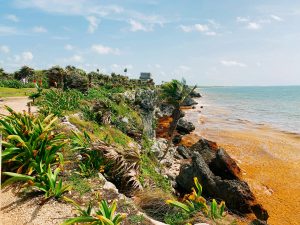 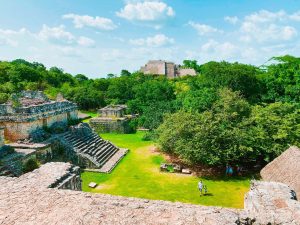 13. Mexicans are the largest Coca-Cola consumer in the world. Annually he drinks on average every Mexican up to 160 liters of this sweet beverage and it represents 0.5 liters every day. Coca-Cola gave rise to popularity that in San Juan Chamula is literally worship.

14. You have already seen the movies of Maya who used the Hospito nest as a weapon. Such tactics does not belong to Hollywood. Truly the truck truly used to combat.

15. Mexicans are the most difficult working people in the world. Average Mexican works weekly more than 43 hours to week. 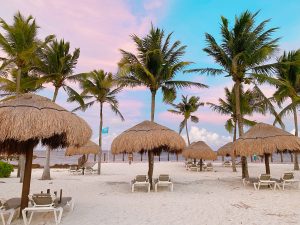 Going on vacation to Mexico? Read Article 11 places you need to visit Mexico and leave to inspire on your journeys.

Write to comments and let’s look at interests from this amazing country. 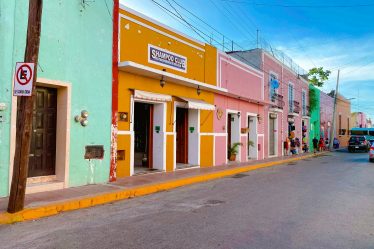