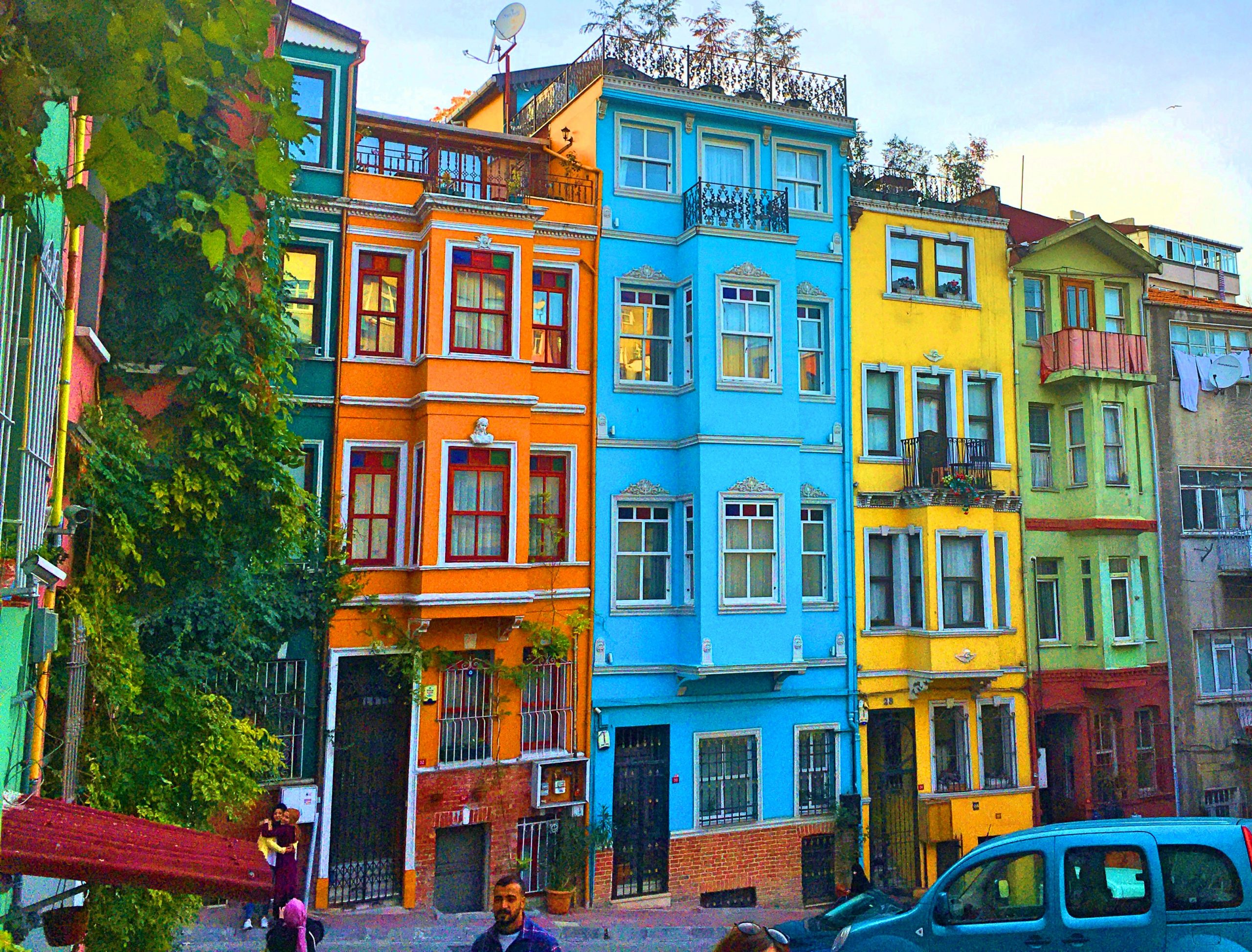 Balat is the oldest district in all of Istanbul and despite being the most colorful and truly remarkable, many tourists do not know Balat at all. But this part of the city is not just about colors and romantic alleys. Unfortunately, poverty is also flourishing in this place, and you will not avoid several begging children during your visit. But even that does not make Balat very attractive and is one of the places worth visiting in Istanbul. 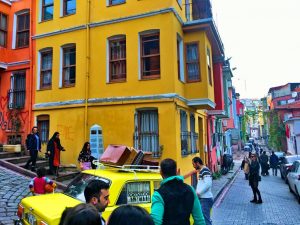 Balat is only about a 15-minute drive from the center of Istanbul. You will find tourists there, but only the address (listed below), where there are iconic colorful houses. This place has already been marked by several as the so-called Hidden gem Istanbul. It is really true that this place is really unusual and original.

Balat and its colorful houses

The majority of tourists you will see in Balat came to see a single combination of contrast of about six colored houses. These houses (shown in the first picture) are among the most beautiful places in Istanbul. It is only one street and since I myself have been looking for it for quite a long time, I enclose the exact address of this beautiful place: Balat Mahallesi, Kiremit Cd. No: 28, 34087 Fatih / İstanbul, Turkey 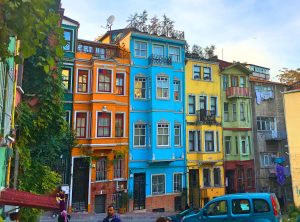 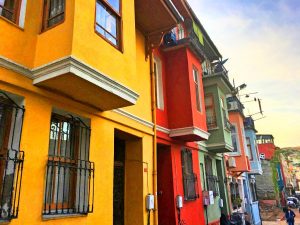 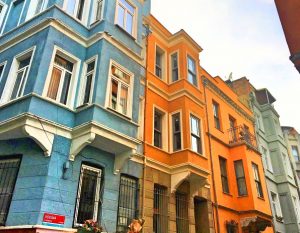 But this hall is not the only nice street to admire in this neighborhood. The truth is that the vast majority of houses there have all the colors of the rainbow and even a simple walk creates a relatively fairytale atmosphere.

Poverty in the Balaton district

As already mentioned, Balat is very colourful, lively and cheerful. But that doesn’t change the fact that this neighborhood is one of the poorest. Not every street is waiting and on those that do not see a hill of dirt and the buildings there are maximally shabby. I want to appeal that the whole neighborhood does not have to be safe and it is better to stay in places where you can see a tourist here and there. You also need to prepare for many begging children. In this case, I recommend having coins ready in your pocket before visiting such a place, so that you do not have to pull out your entire wallet and risk losing it due to the small financial contribution for the beggars.

A truly original experience, however, was the carousel for children uprosterd the road. But here the word carousel took on a slightly different meaning than we know it. In this case, it did not work with the help of any electricity. Instead of such modern conveniences, a Turkish stood in the middle, spinning the carousel himself. 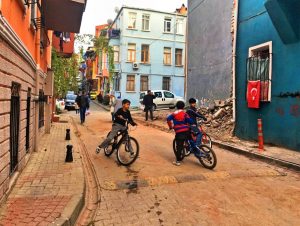 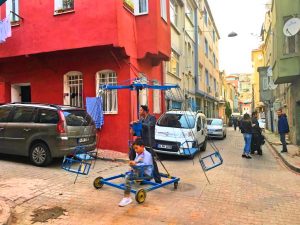 Another unusual experience was talking to a little girl there. This girl was constantly following us and when we asked her something in English, she just nodded that she didn’t know English. But as soon as we mentioned the word money, the girl immediately knew what she was talking about and started to say that she wanted money. When we handed her a few coins, she not only didn’t thank her, she indicated that she wanted more. Although we didn’t like this approach very much, we gave her more coins. But it wasn’t enough for her either. On the third attempt to get another alms, we didn’t give her anything. The girl walked away without a word ..

In such a situation, it would be appropriate to say at least one thank you, and certainly in Turkish, but unfortunately I really do not know the conditions in which the girl lives, and I do not want to alleviate the seriousness of the difficult living conditions of many locals and not question it at all. So in the end, I will be satisfied with the fact that we have done a good deed. 🙂

I firmly believe that this many forgotten city district has appealed to you and that if you are in beautiful oriental Istanbul, you will also visit Balat. If you plan to visit Istanbul, I recommend you to check out the List of 12 most beautiful places in Istanbul. 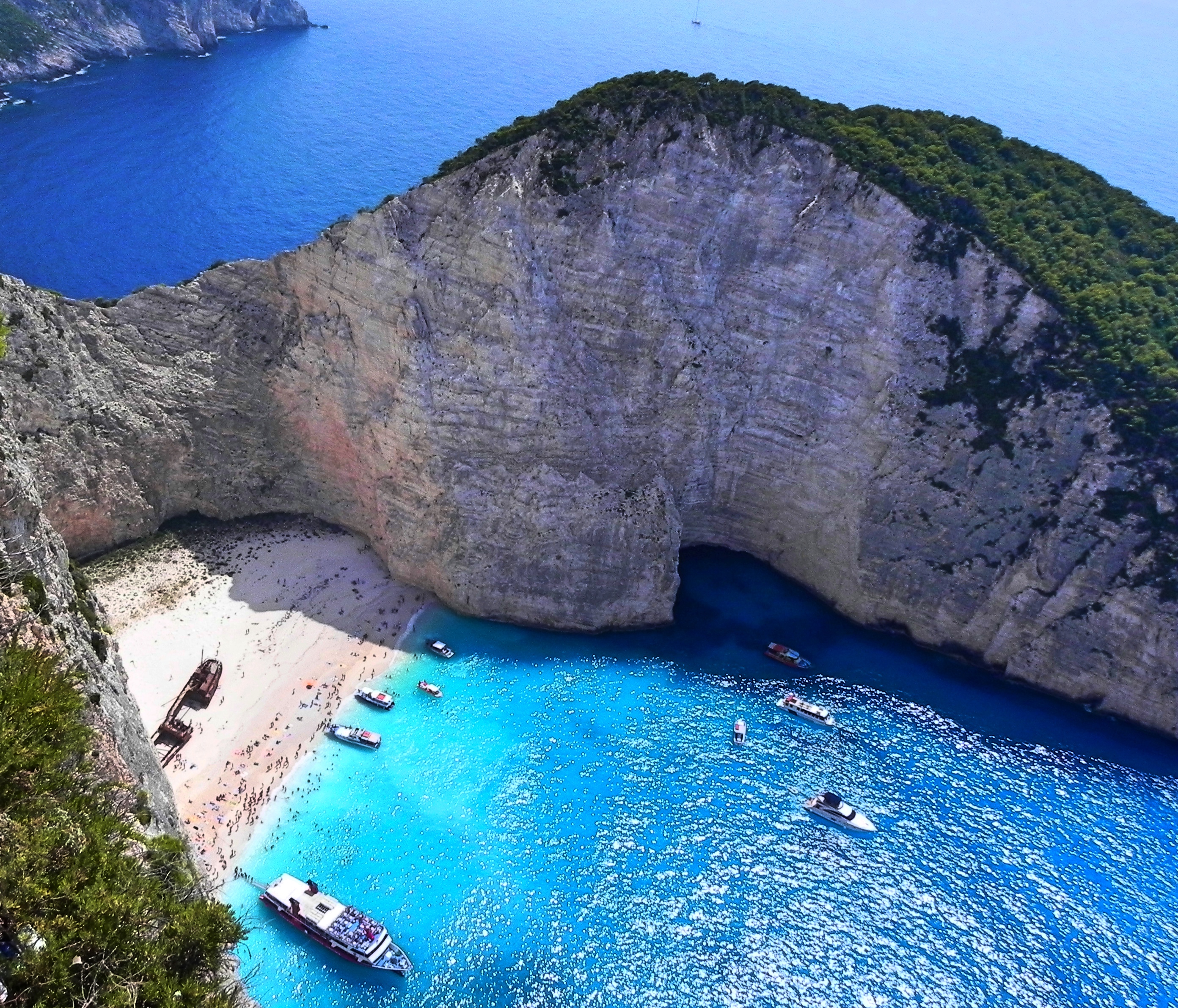 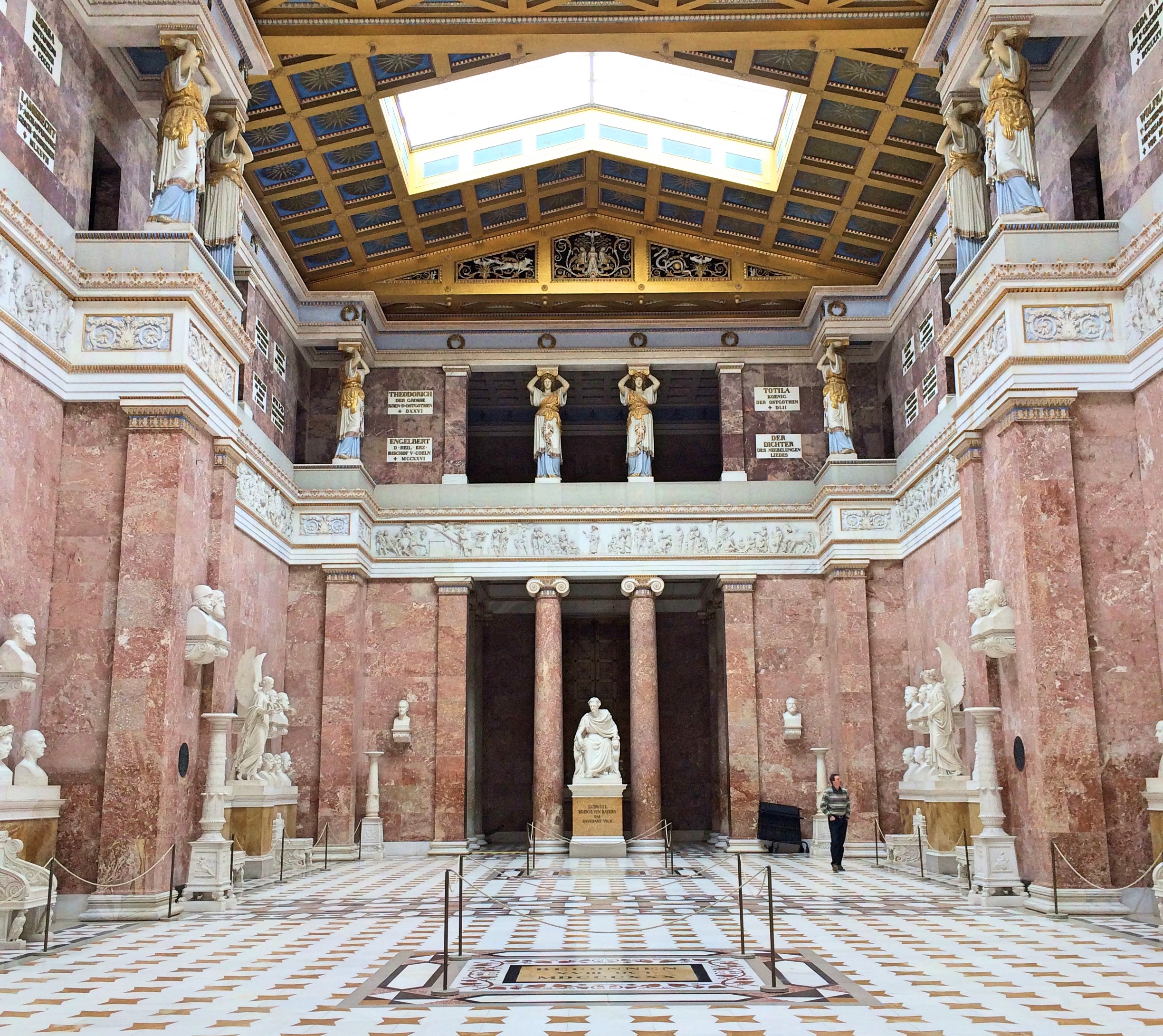 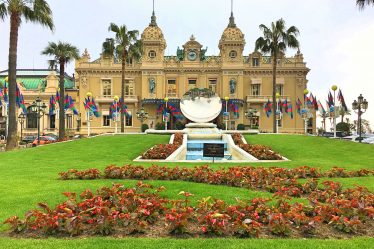