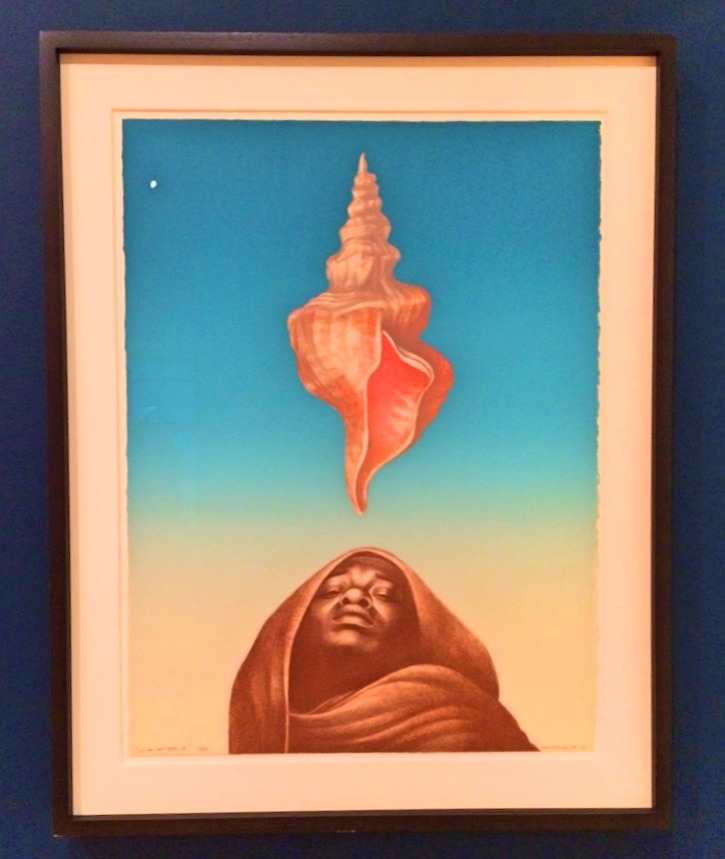 The MoMa Museum of Modern Art in New York is one of the ten most visited museums in the world, as well as the Louvre in Paris and the Vatican Museums. You will find a wide collection of modern and contemporary art from world-famous painters, sculptors, artists and photographers. MoMe also stores several works that are still being taught by schoolchildren, these are the 5 best known.

The picture La persistencia de la Memoria can be translated from Spanish as confirmation of the memory. This work by the controversial artist Salvador Dali is also often referred to as a soft clock that can be recognized in the painting. The unmistakable paintings of Salvador Dali are captivated by their unconventional appearance. Whether they are elephants and long-legged horses, flying tigers or melting hours, this artist has always captivated. Many critics even claim that Salvador Dali painted his paintings under the influence of drugs. Whether it is true, we will never know. 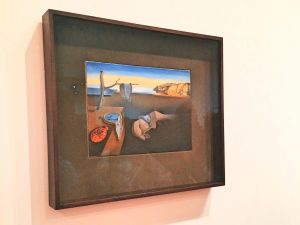 Probably the most famous work of art by Slovak artist Andy Warhol exhibited at the MoMa Museum in New York. It is painted in the style of pop art, which originated in America during the Second World War. War. Andy Warhol is the most popular representative of this art style, and the colorful portraits of actress Marilyn Monroe are proof of that. 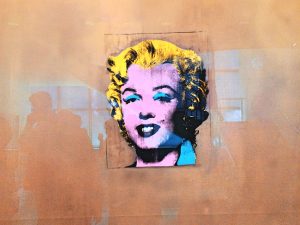 Picture Starry Night by Dutch post-impressionist painter Vincenth van Gogh originated as early as the 18th century. The picture shows the view from the room window of the psychiatric hospital in Saint-Rémy-de-Provence, France before sunset. Vincenth van Gogh added to the sunset a cypress tree, which he saw in the sanatorium. This work is one of the most famous paintings in the world and is included in the permanent exhibition at the MoMa Museum in New York. 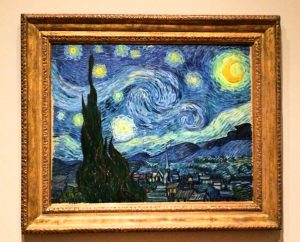 Spanish painter and sculptor Pablo Picasso is one of the most famous painters in the world. He is a co-founder of the artistic movement called Cubism. Who would not know Picasso’s picture of Miss Avignon (exhibited in MoMa), or the picture titled Sitting Woman, which is characterized by a number of geometric shapes. His works are exhibited in museums all over the world. One of his collections is also exhibited in Cologne, Germany. 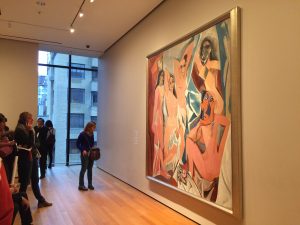 Henri Matisse is one of the best known French artists and most of his works are abstract. In addition to painting, he devoted himself to sculpture and was a collector of black art. His most famous works include The Snail or Dance, which depicts five naked people dancing in a circle. Dance is exhibited at MoMa in New York and enjoys great interest from visitors. 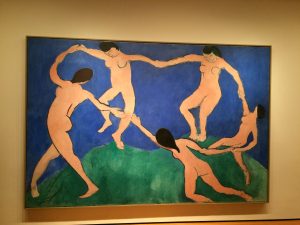 MoMa is just one of New York’s many attractions, ranked among the world’s most visited monuments, attractions and institutions. Read New York- The 28 Greatest Places in Big Apple to find out what you can find in this magnificent and unique city. 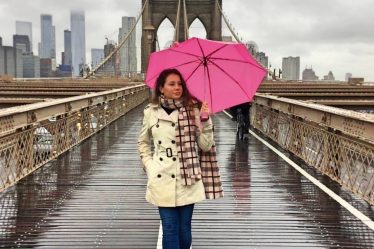