Monaco-5 places you need to visit in Monaco 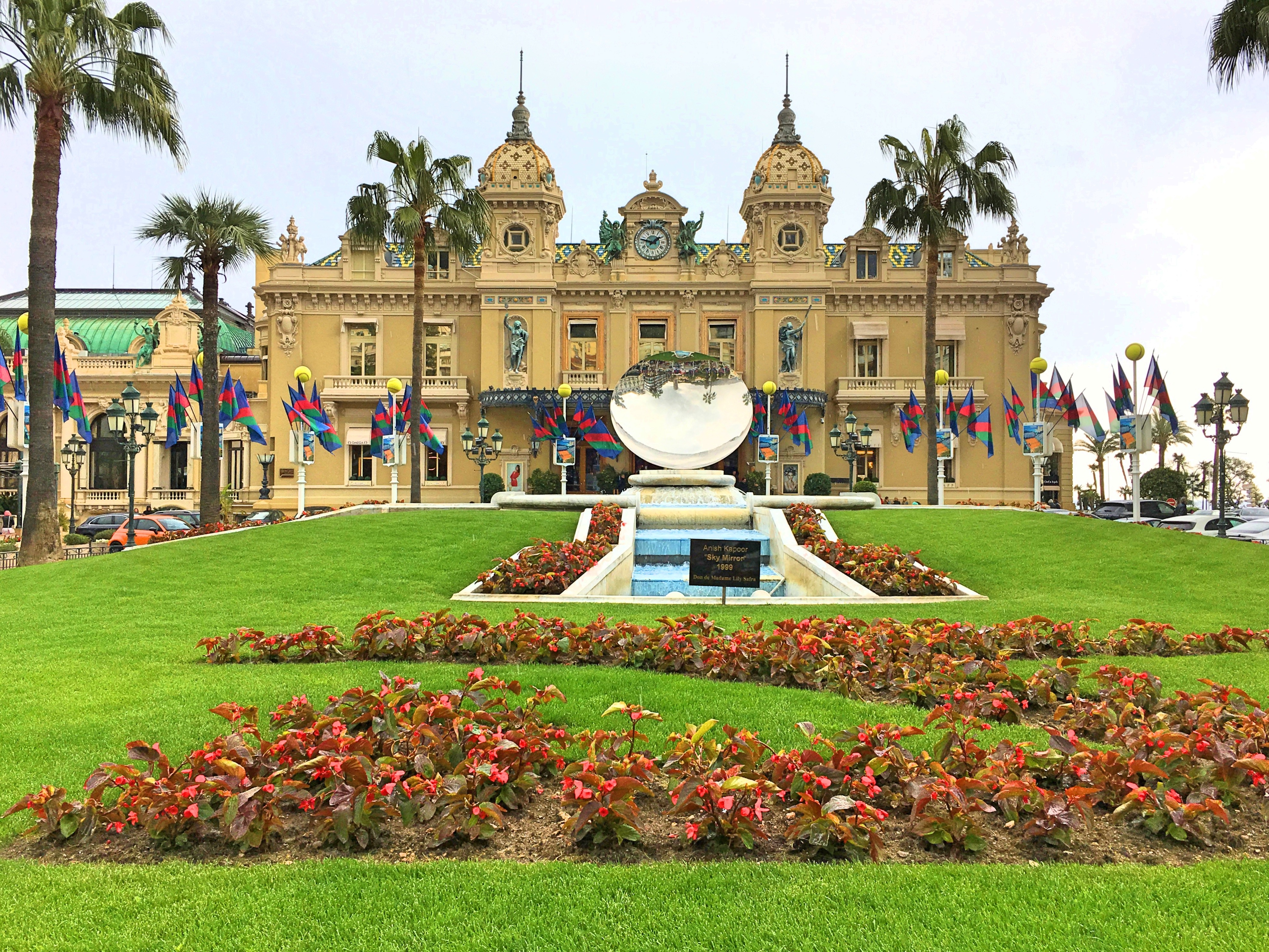 Monaco or the Principality of Monaco is the second smallest state in the world. However, as it is considered a tax heaven, many celebrities found their home here, including Slovak athletes such as Dominika Cibulková and Peter Sagan. And who would not see James Bond in the Casino Royal movie, where he had to deal with all the bad guys. The casino is in Monaco. Here is a list of the five places you need to visit in Monaco. 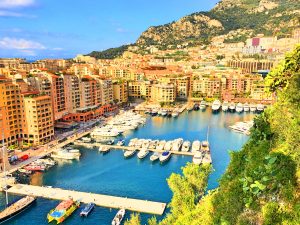 In addition to a wide range of marine animals, the Oceanographic Museum is unique because of its location. The museum is built directly on the cliff. In the museum you can see a lot of animals from colorful fish to wild moray eels, 8-legged octopus or even sharks. It is the largest aquarium called shark lagoon, where you can find several sharks are among the most popular aquarium visitors.

Probably the most famous casino in the world is located in Monaco, in four known as Monte Carlo. Many tourists mistakenly confuse this lucrative neighborhood with the capital of this state. The primacy is only shared with casinos in Las Vegas. Of course, access to the casino is only allowed with the appropriate dress code (such as James Bond in Casino Royal) and hence the gaming room is not accessible to tourists. 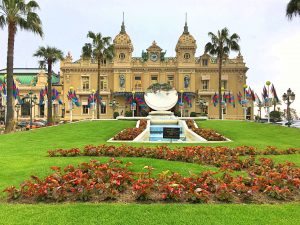 You will find an interesting piece of art at this casino called  Hexa Grace was created by a Hungarian artist and today this abstaining colourful mosaic can be admired by visitors with a beautiful view of the Mediterranean Sea. 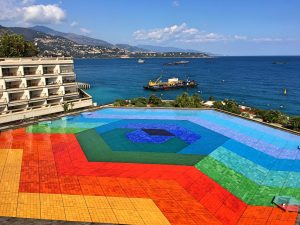 At next to the Oceanographic Museum you will find beautiful gardens and sea views. Except St. But there are also Japanese gardens and many other botanical gardens and parks. 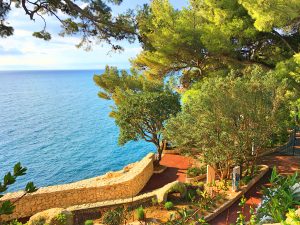 Winning the Grand Prix of Monaco is the dream of every Formula 1 racer. Who wants to see the races live from the stands must reach really deep into his pocket. Ticket prices range up to around EUR 2,000.

If you are thinking of a trip to Monaco, be sure to visit the other cities of the French Riviera, which fortunately are not very far apart. Among the most beautiful are Port Grimaud, Nice, Cannes or Saint Tropez. 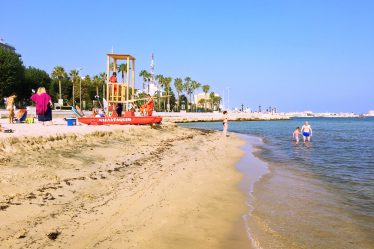 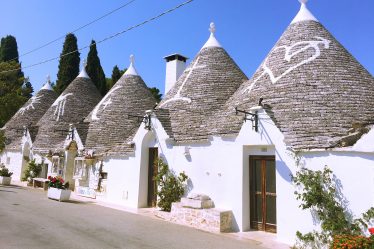