Saint Tropez-pearl of the French Riviera 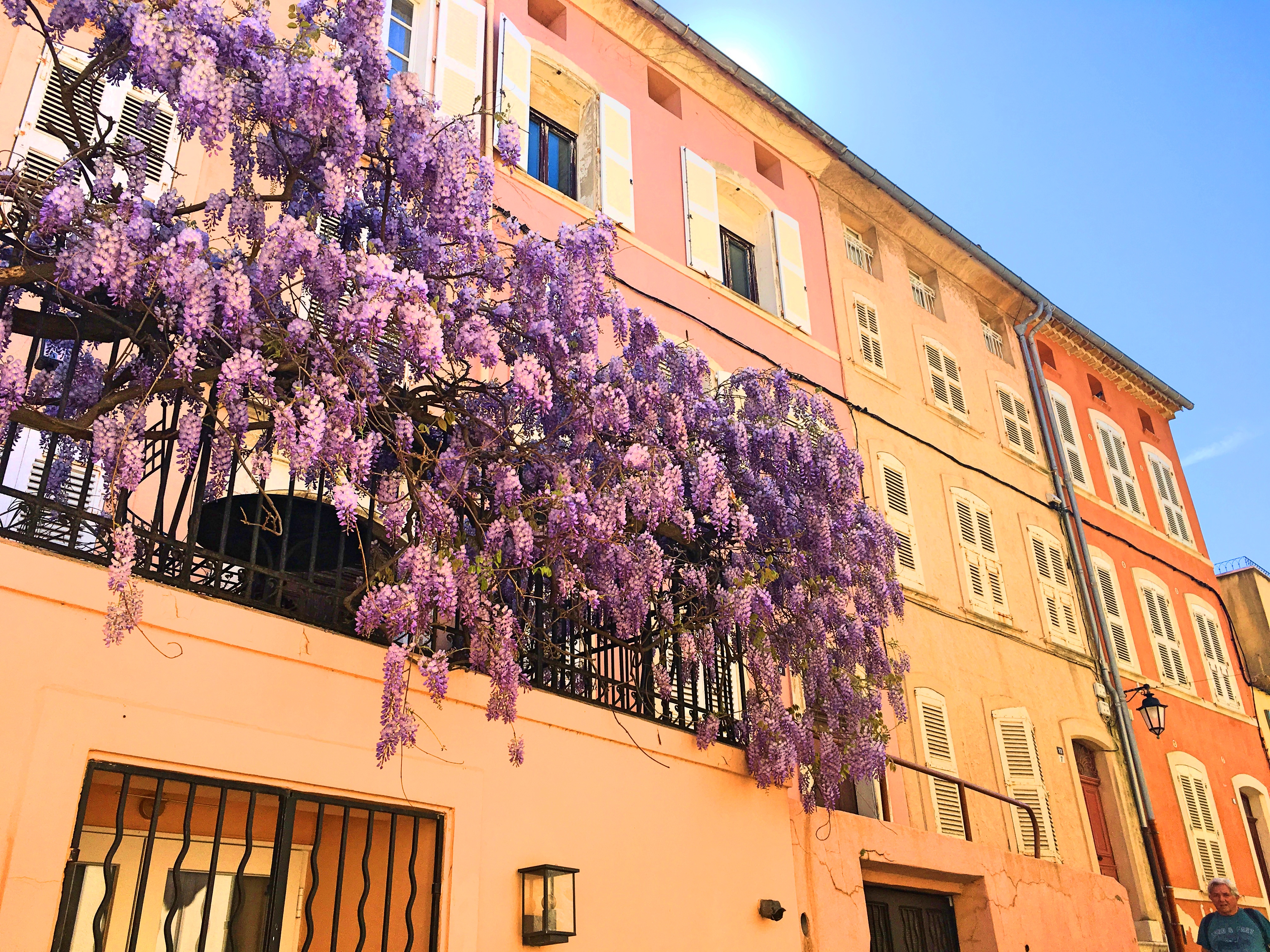 The historic centre of Saint Tropez

Sun, sea and culture. As you walk through the historic center, you will be accompanied by the bright sun, which illuminates the historic buildings and enhances their color. It is a wonderful example and demonstration of a typical French city with varied architecture and culture. 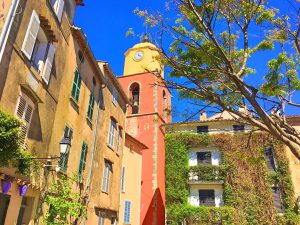 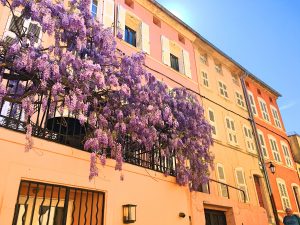 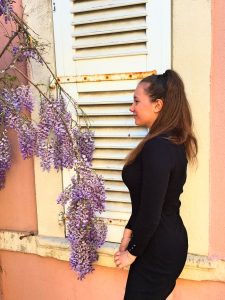 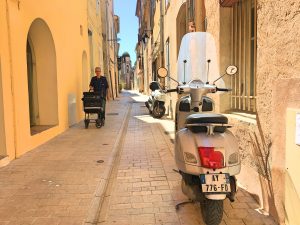 The city harbor is overcrowded with plenty of luxury yachts and boats. It won’t be unusual at all if you meet some rich and famous personalities. You probably won’t believe me if I tell you that when I was in Saint Tropez, there was also a rich and medialized Geissen family who just docked with their big ship there. our trip was fortunate to see the Geissenvec father, who took a very willing picture of him. Would you believe that? 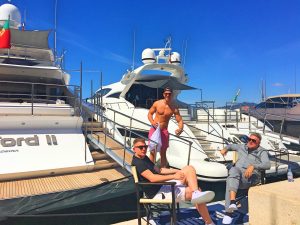 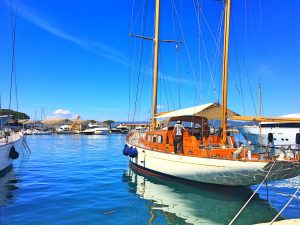 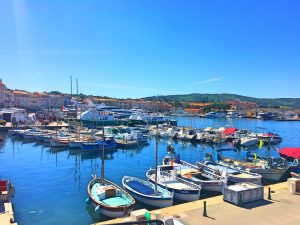 One of the main attractions in the city is the Gandhi Station, where a series was shot with the famous director Louis de Funés about a humorous gendarme from Saint Tropez. Today, this station is renovated and is one of the most visited places in the city. 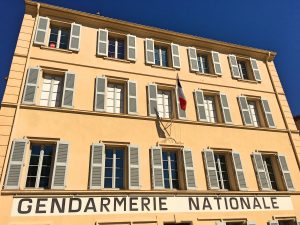 Are you looking for a romantic place from where you have a beautiful view of the whole city and even the sea? The view from the city citadel offers a genuine view for the Gods. 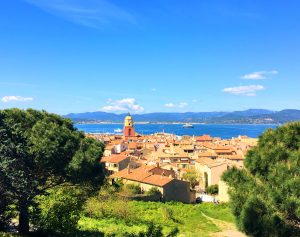 Just a short walk from Saint Tropez you will find the French Venice-Port Grimaud. It is is a charming little village, whose architecture is reminiscent of Venice. Port Grimaud is a romantic place which you should not miss if you have once been on the Cote d’Azur. 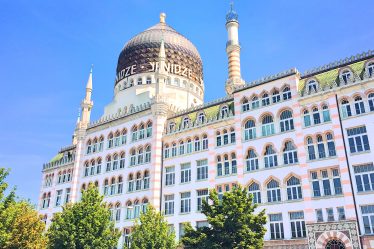 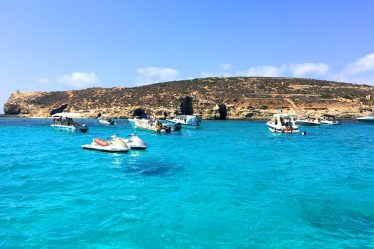