Skopje-city of statues and diverse culture 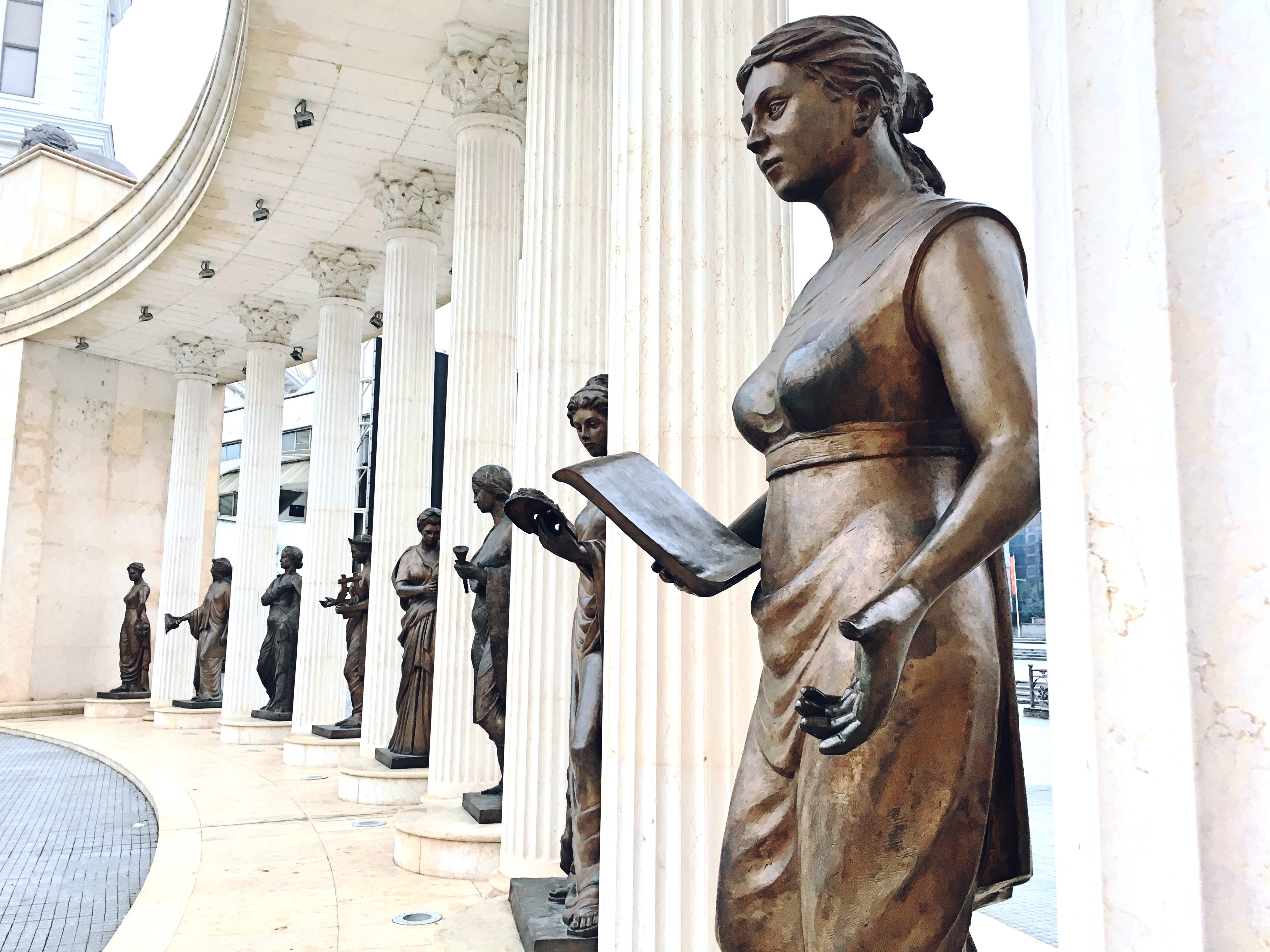 Skopje, the capital of Macedonia, is a tangle of narrow streets in poor oriental neighborhoods and a modern city center with plenty of statues and rich history.

This is a list of 12 places that you should not miss when visiting Skopje.

This bridge got its name, thanks to 29 statues of prominent artists lining it on both sides. This bridge was created thanks to the project Skopje 2014, when the city center began to beautify intensively, in order to attract more tourists to the city. 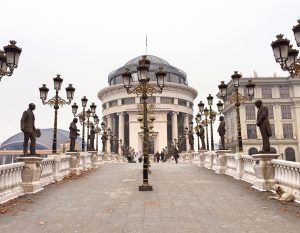 of Skopje is often referred to as the town of kitsch and, for example, the main square with the statue of Alexander the Great has to face such criticism. 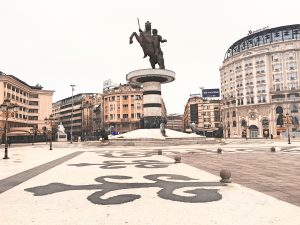 A gateway to the city center is a majestic arch of the Triumphal Arch. 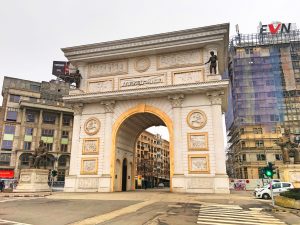 Čaršija is an old oriental district that will return you to the Ottoman Empire in time. The narrow streets of Charsi show the unmodified and unconstructed part of the city, which breathes from all corners of ancient history. There is also an old bazaar with oriental goods. 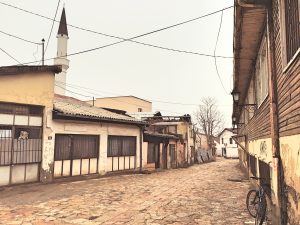 Many people do not know that Mother Teresa was born in the capital of Macedonia and therefore there is a memorial house built for her. 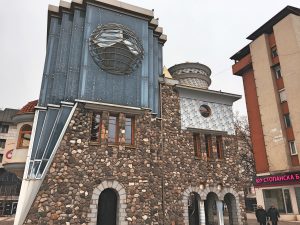 The orthodox Christian church with a golden dome was built under complicated conditions, as there were disputes between Orthodox Christians and Muslims living in Skopje. In the end, however, this church could be built within the already mentioned Skopje 2014 project. 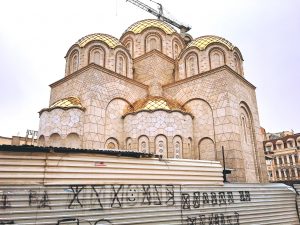 On the Vardar River, which flows through Skopje, you will find 3 pirate ships that also contribute to the Skopje label as the capital of kitsch. These pirate ships are not real and were built during the Skopje 2014 project. 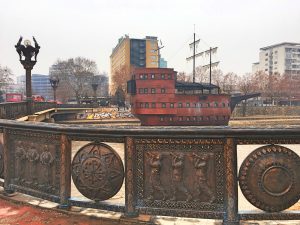 On the Vardar River promenade you will also find an archaeological museum. It is characterized by its high columns and thus forms an integral part of the city centre. 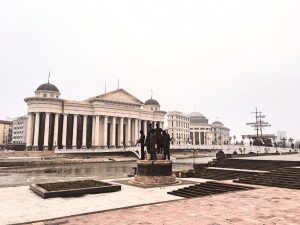 The Vardar River Embankment has been particularly highlighted during the aforementioned projects to beautify the city. Therefore, you can walk there today on a beautiful promenade with many historic buildings and especially statues. 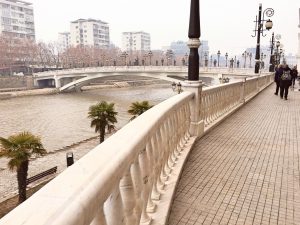 10. The Monument to the Fallen Heroes

Fallen Heroes of Macedonia is a memorial on September 8, when Macedonia gained independence from Croatia. This is probably the most cited building in Skopje, for example because of its striking resemblance to the Brandenburg Gate in Berlin. 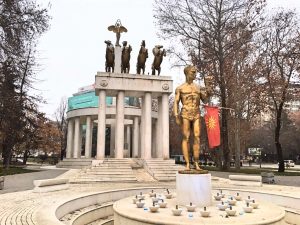 Just outside the city is an interesting natural phenomenon called Mother Canyon. Here, in addition to a stroll in the beautiful Macedonian nature, you can also row on the river among the narrow rocky parallel bars that grip this canyon.

On the city rises a large cross called the Millennium Cross, which shines at night on the city from a high hill. If you want to get directly to this cross, you have to use a cable car.

If you would like to combine your visit Skopje with some other nice place in Macedonia, I recommend visiting the beautiful city of Ohrid. 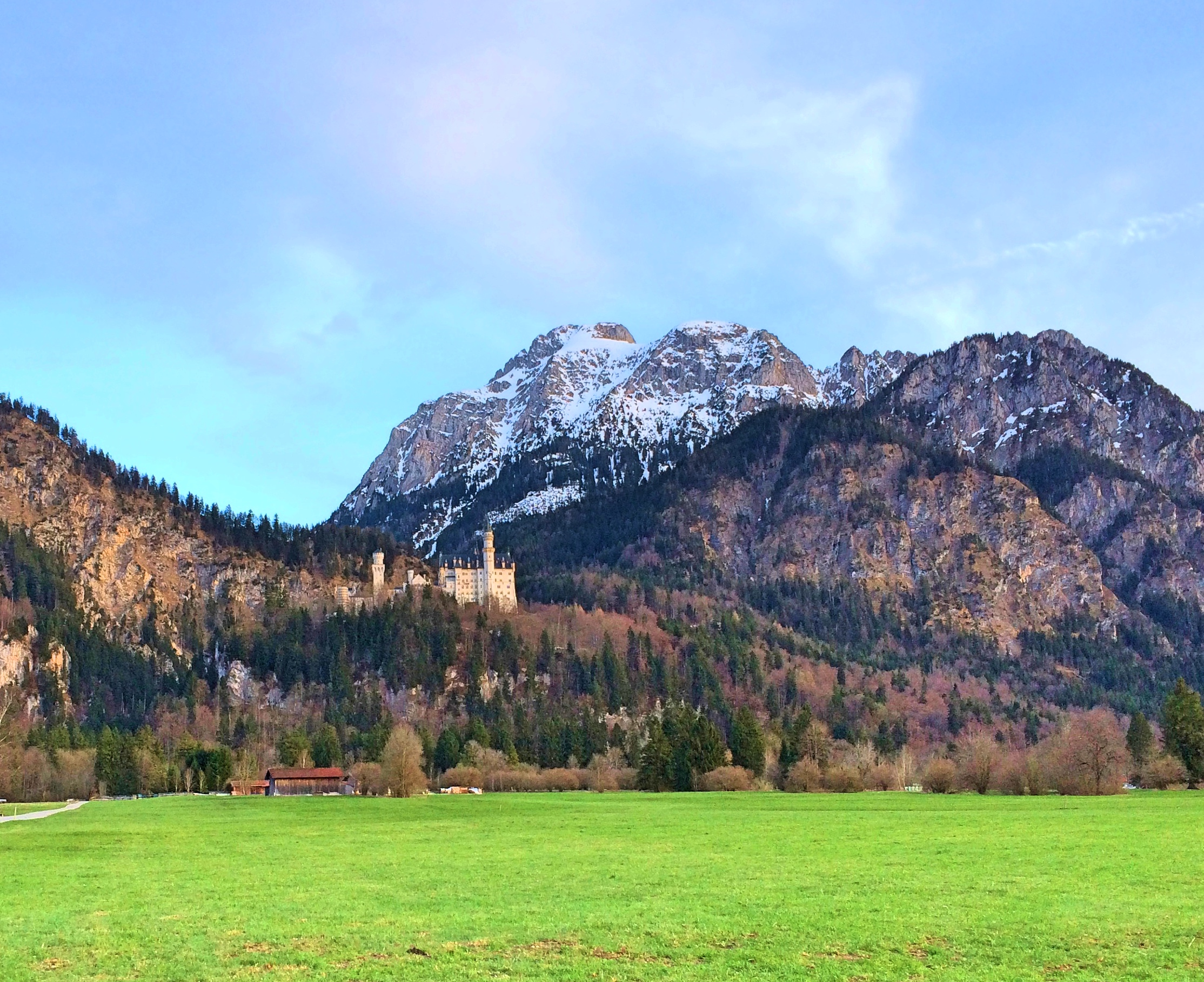 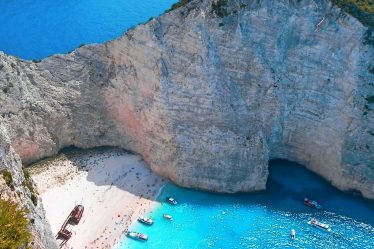