Rhodes- 7 Sights That You Must See When Visiting Rhodes! 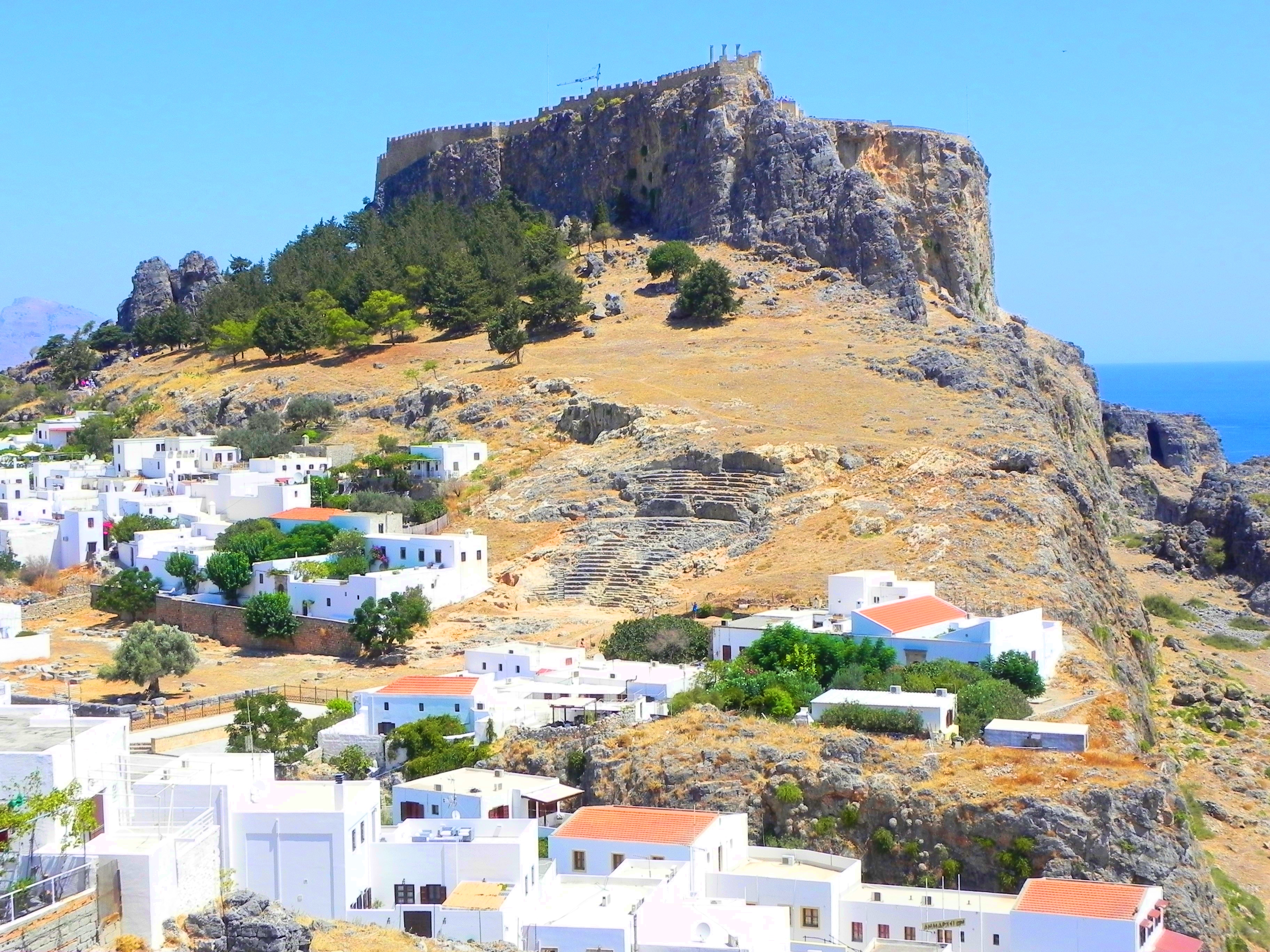 The Greek island of Rhodes boasts beautiful beaches, rich culture and historical monuments. For exploring this relatively small island, it is best to rent a car or scooter and gradually discover the monuments that are briefly described in this list of the most beautiful places in Rhodes.

1.The Rhodesian Colossus on Rhodes

The Rhodesian Colossus on Rhodes is one of the Seven Wonders of the World. But the truth is that it no longer exists. But you will find the port where this colossus was supposedly located. It was actually a huge statue of Helium that welcomed the ships in the harbor. Today, however, it is known that the statue already described is too big to actually exist. There are many theories about whether or not the statue was actually towering over the harbor, but the reality is still unknown to us. 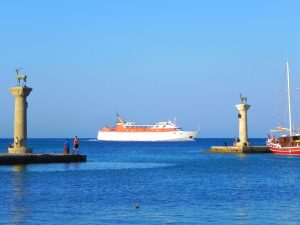 Kamiros is a locally well known archaeological site. Here you can walk among the ruins of an ancient city, where you can recognize civic houses, shops, baths and much more. 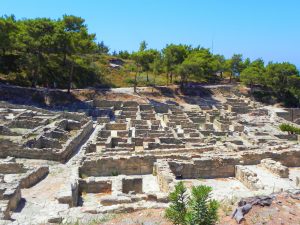 The main town on Rhodes Island is Rhodes. There are many attractions, including windmills that line the coast. 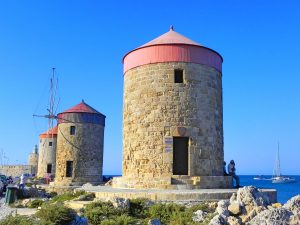 We are again in the capital, where this Gothic fortification dominates. It has seven points and you can enjoy a pleasant walk there. Note, however, that there are many street thieves in the area, so you have to watch out for bags. 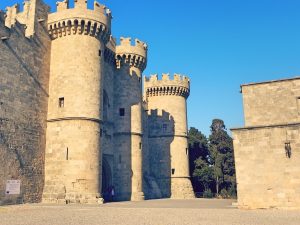 5. The Valley of Butterflies

Rhodos also offers such an incredible natural phenomenon. The name of the place says it all. Thousands of night butterflies gather in this valley during the summer. During the day they relax on rocks or trees, so tourists can easily admire them. The valley is accessible thanks to the built paths together about 5 km long. 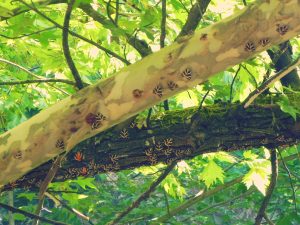 Another archaeological site is the town of Lindos with a majestic Johanist fortress bearing the name of the city. The most important is the remains of the Temple of Athens on the fortress, from where you can also enjoy beautiful views of the sea or beaches. 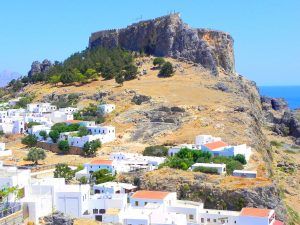 The small village on the island of Rhodes called Siena boasts a nice church, which is also worth a visit. 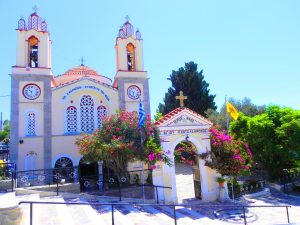 If you are thinking about visiting other Greek islands, I definitely recommend Crete or Zakynthos. 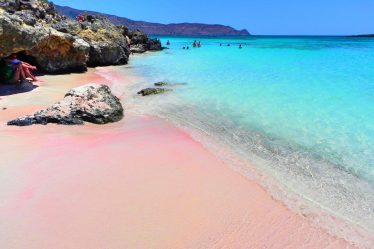